The show has started 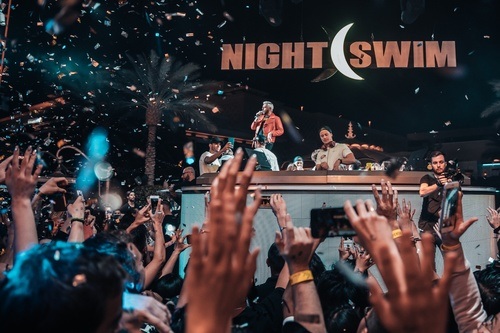 The show has started

The first two concerts at Kygo's residency at Wynn Las Vegas this season has been a great success.

Over 2500 people were in the audience. Dan Reynolds, Parson James and Valerie Broussard were among the guest artists performing alongside Kygo and contributing to the great success of the event. Under the name of Nightswim, the concert was one out 10 theme party concerts hosted by artists between March and December to celebrate the anniversary of the famous XS night club.

This was the second out of a total of 24 concerts Kygo will be giving at Wynn Las Vegas between April and September as he had his opening show on April 26. His next concert is coming up on Friday May 3. 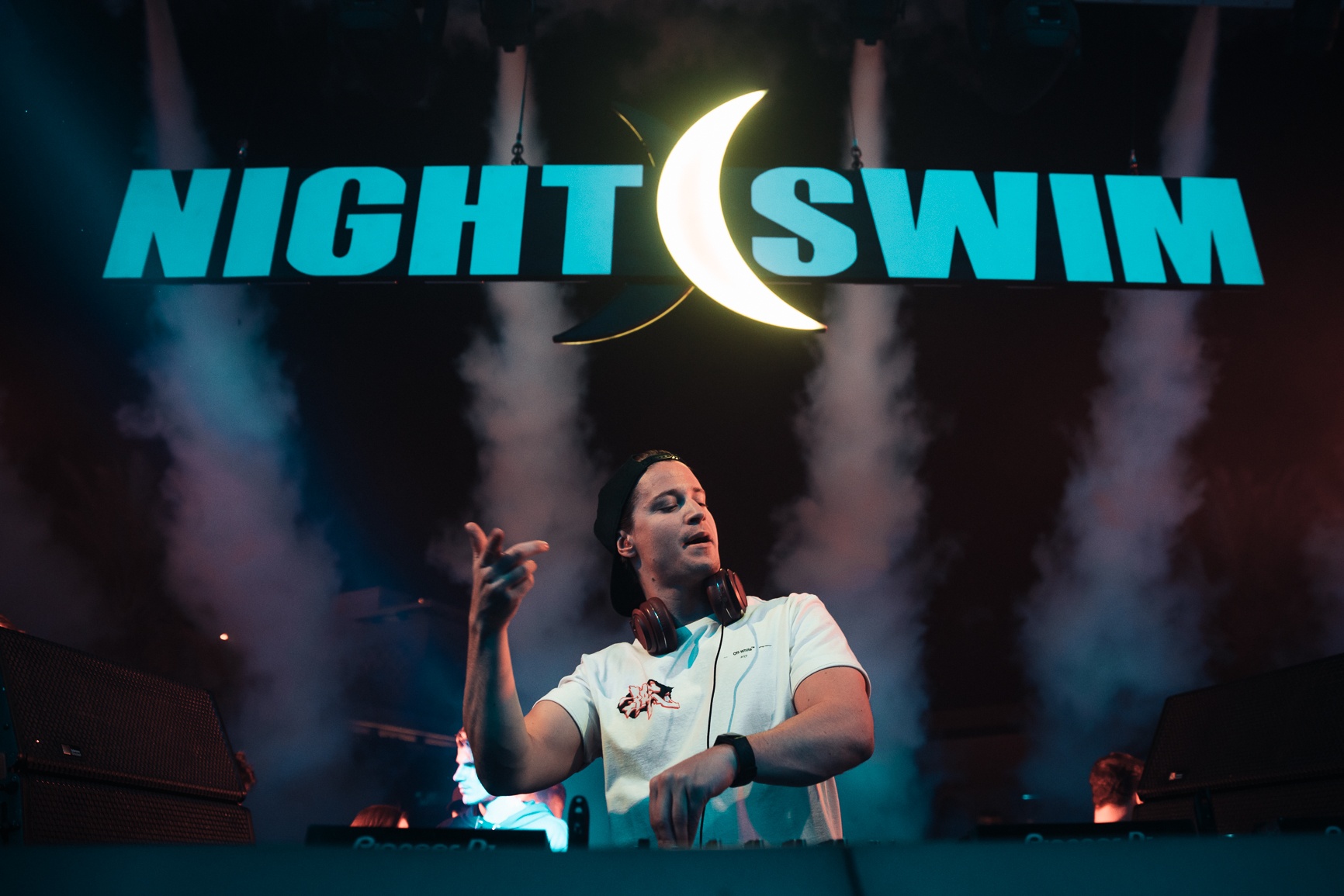 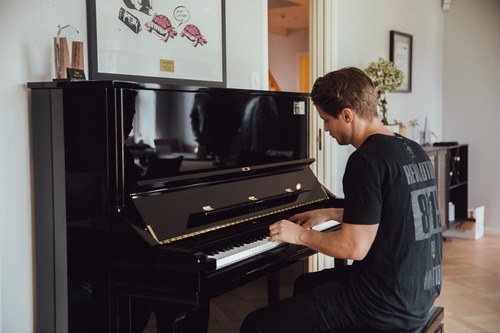 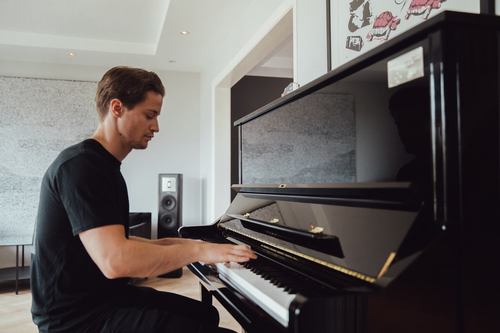 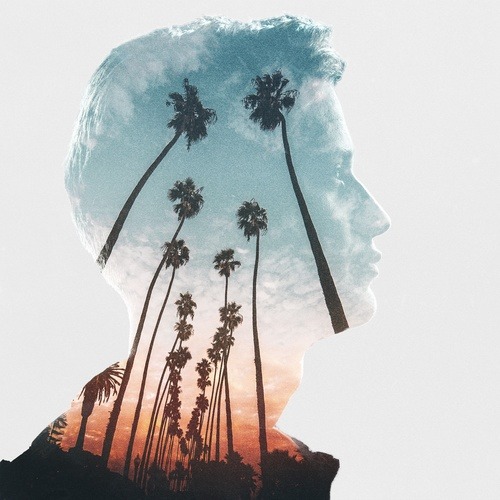 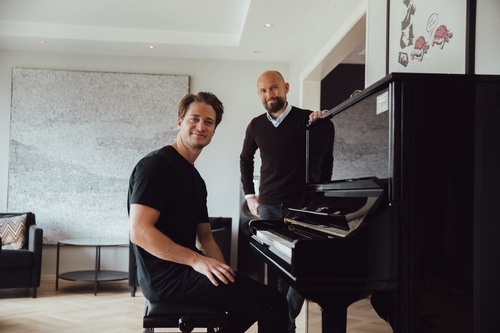 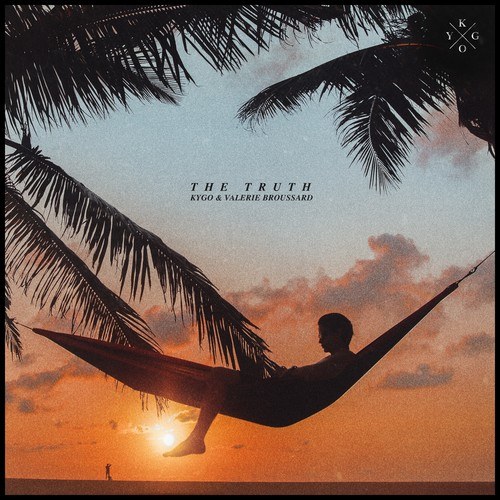 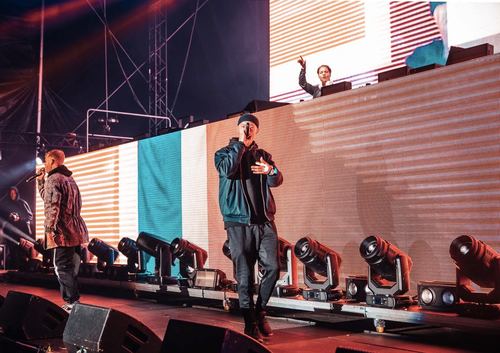 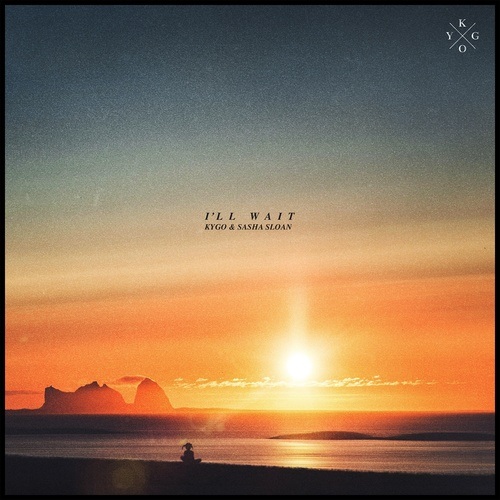 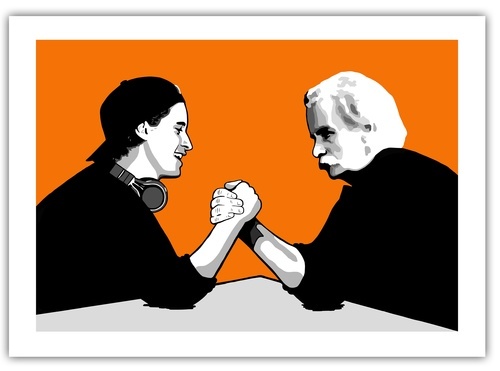