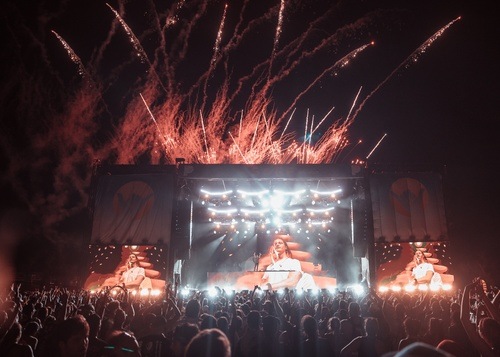 On the weekend Kygo performed at The Hangout Festival and Preakness Stakes in the United States.

Kygo headlined the InFieldFest during Preakness Stakes Horse Race in Maryland together with Diplo and Logic bringing together forty thousand fans of both horse racing and music for day-long festivities on May 19.

Later the same day Kygo played for sold-out crowds at Alabama's biggest beach party at the Hangout Festival at the Gulf Shores in Alabama, where he was joined by the legend in tropical music, Jimmy Buffet. 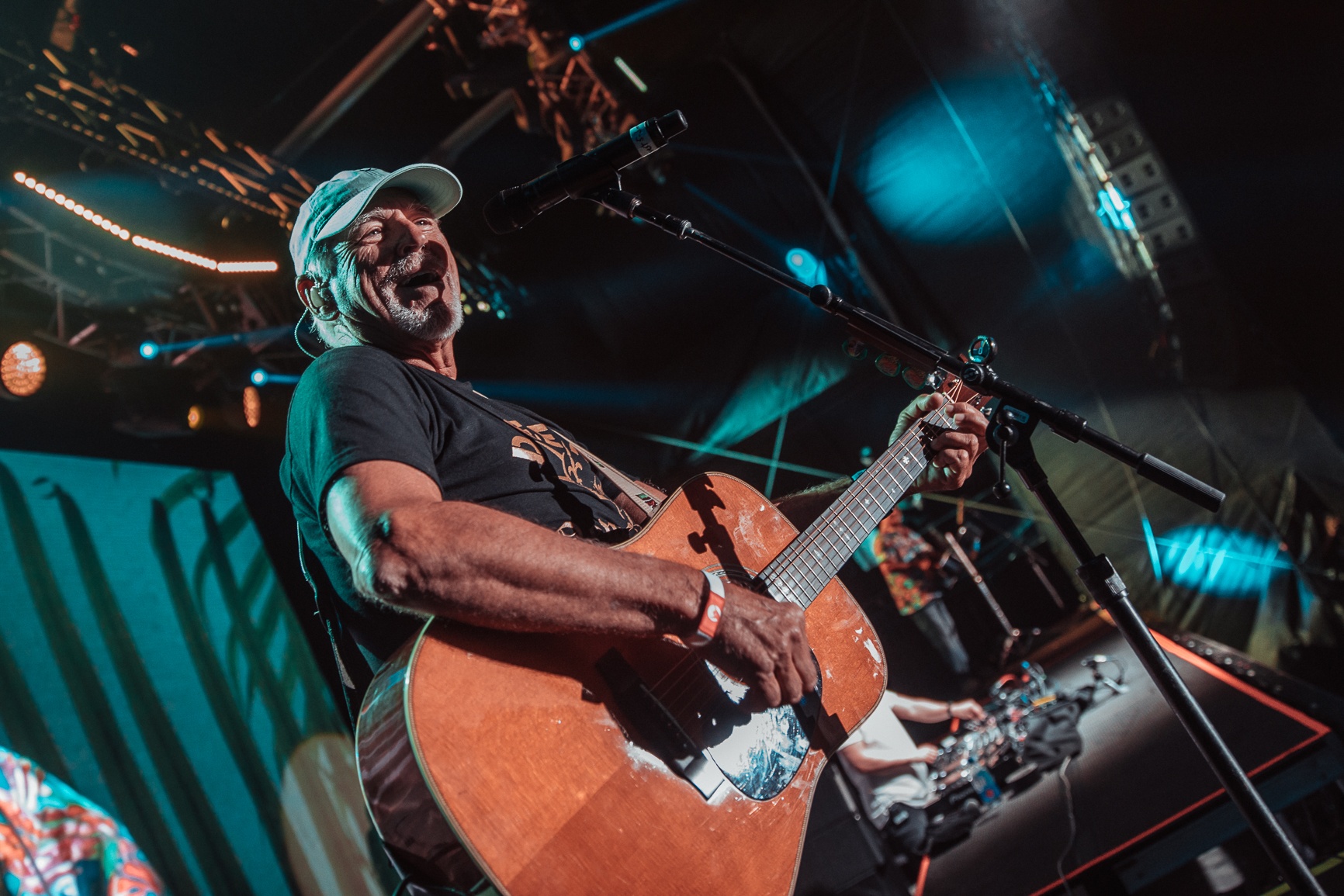 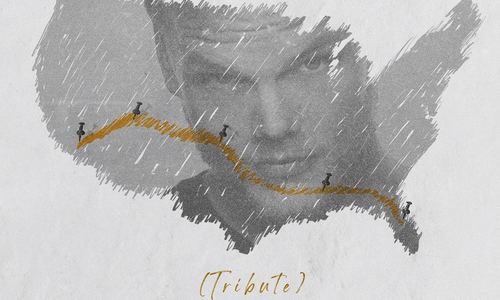 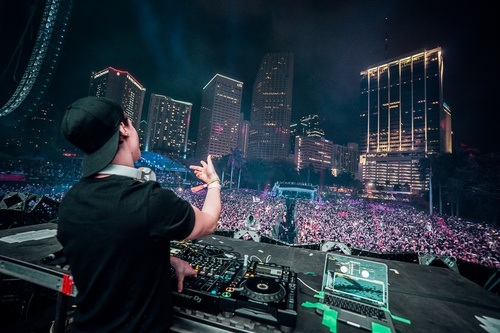 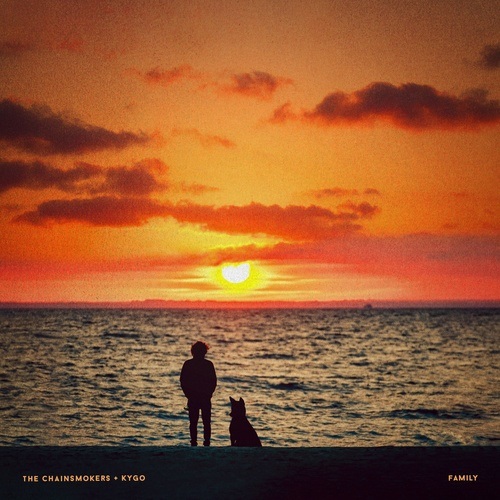 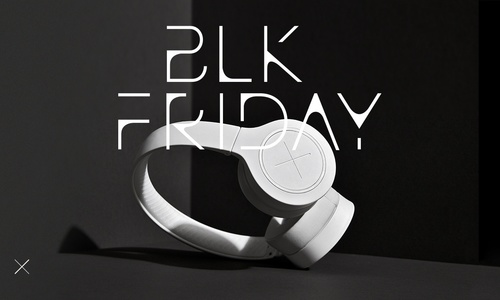 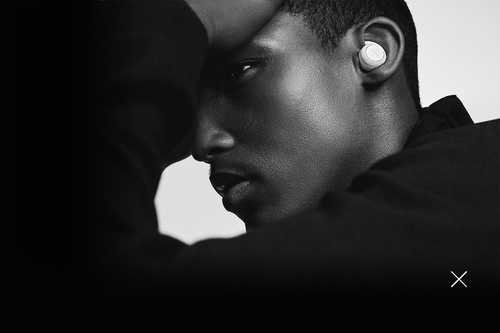 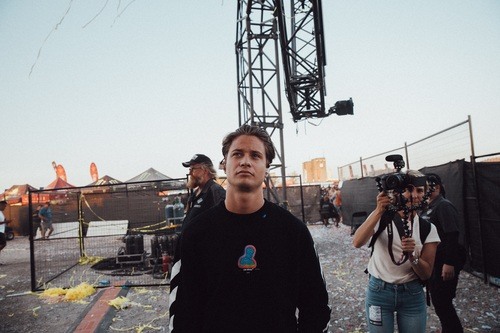 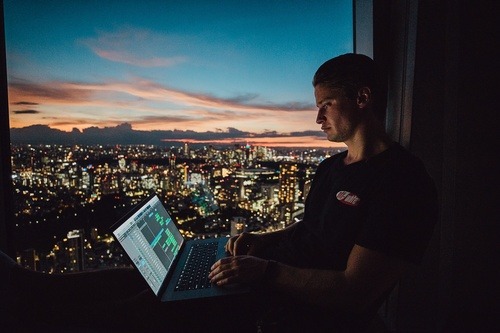 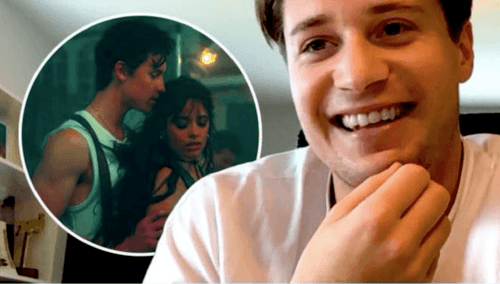 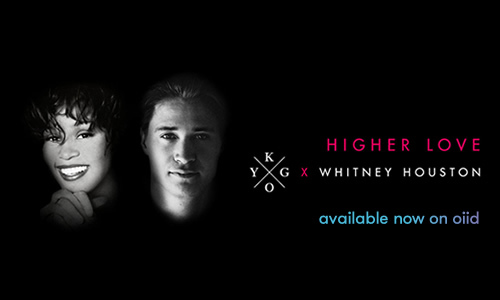 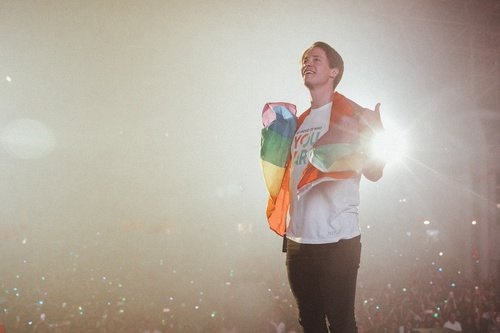 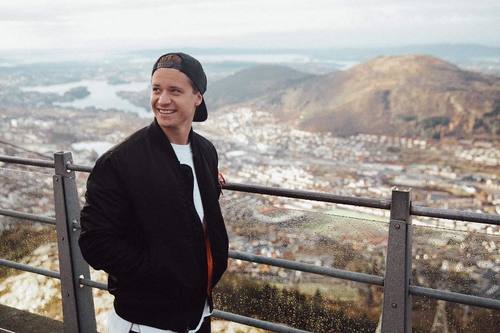