'Kids in Love Tour' in Canada and Northeastern United States 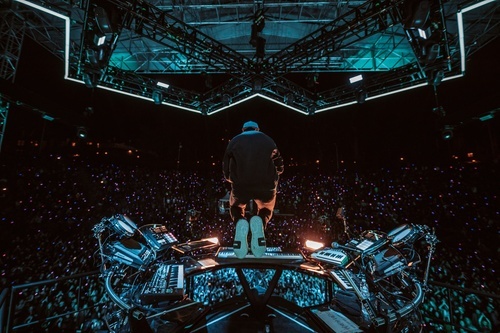 'Kids in Love Tour' in Canada and Northeastern United States

Montreal is the first stop on this leg of the tour.

After two iconic shows at the Coachella, Kygo is now ready for crowds on the more northerly parts of the continent. Montreal is first out followed by Toronto, Detroit and Chicago to mention a few. Concerts have been sold out at arenas all over Europe and Northwestern United States. There are still tickets available for the some of the eight venues on the northeastern leg.  Tickets are available for the following venues: 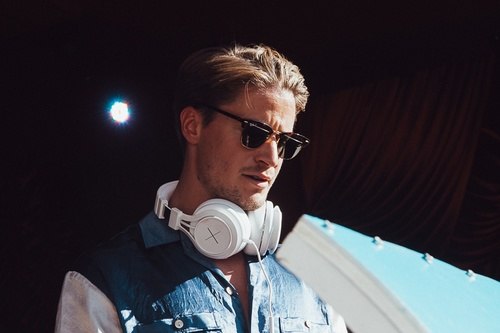 Get 25% off Xenon headphones just this weekend 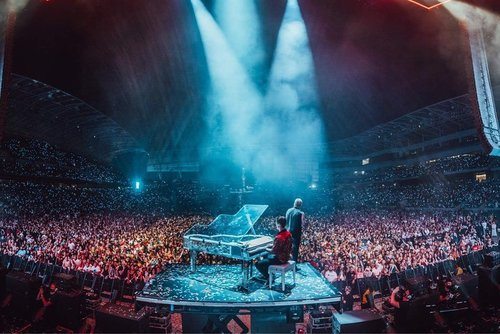 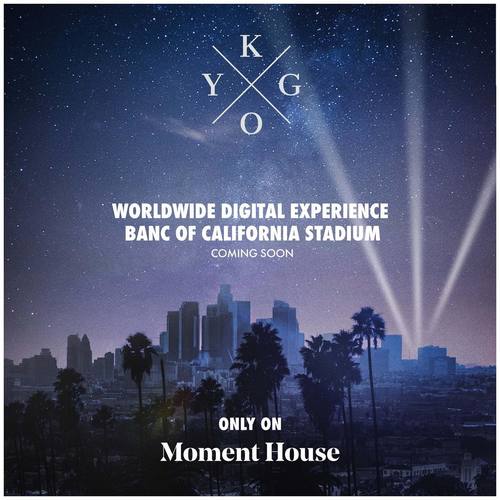 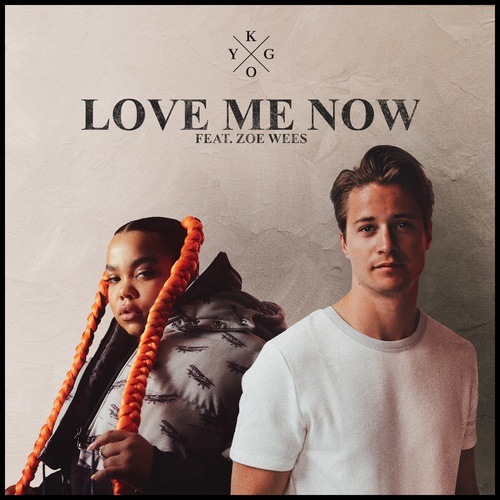 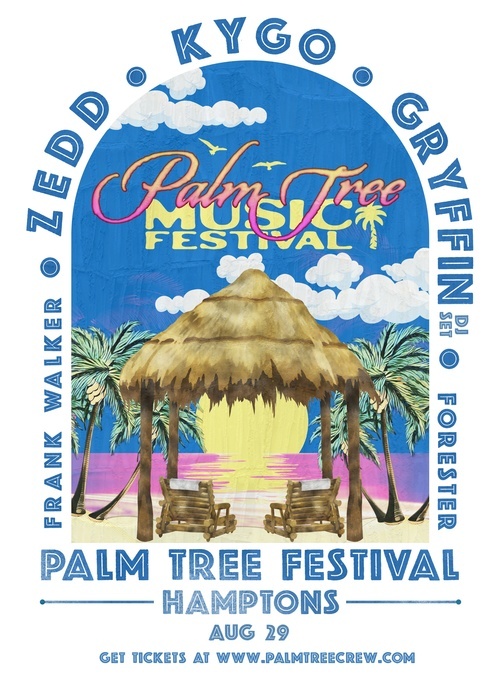 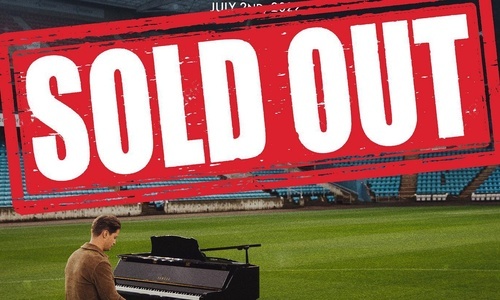 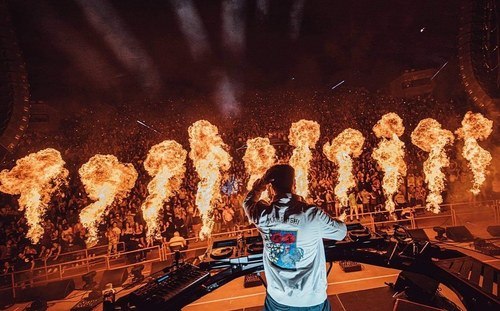 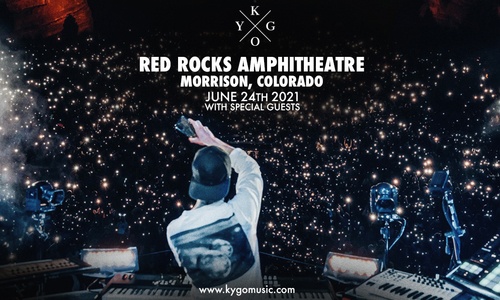 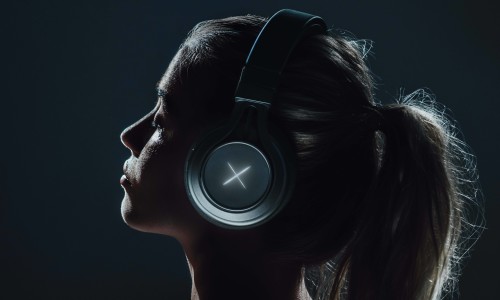 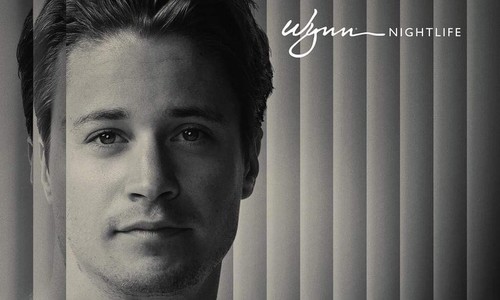