'It Ain't Me' was first released in February 2017. As the lead single on the 'Stargazing' EP it quickly climbed to the top of music charts worldwide.  In addition to ranking in the top 10 on Itunes in 94 countries, it sold 19,000 downloads and 1.7 million streams in the first week in the U.S. alone.

With 1 billion Spotify streams 'It Ain't Me' has passed another milestone! 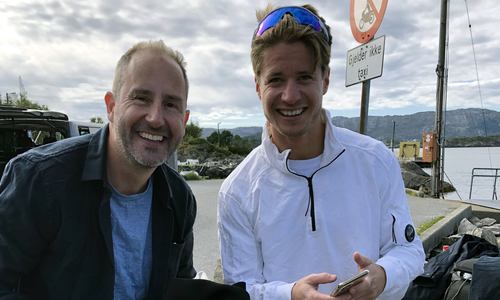 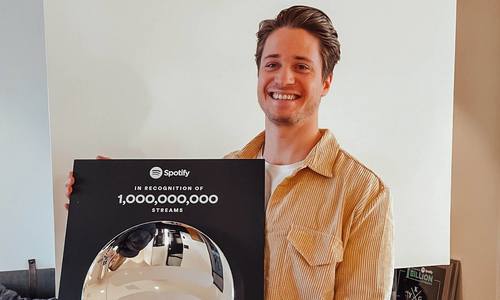 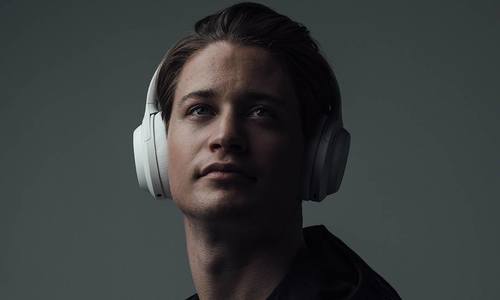 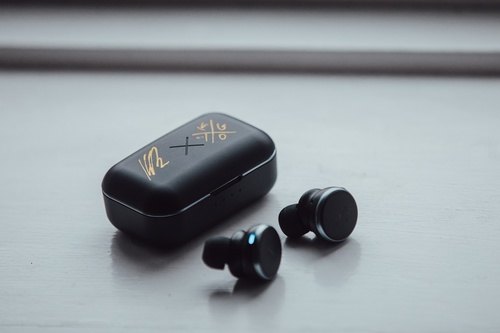 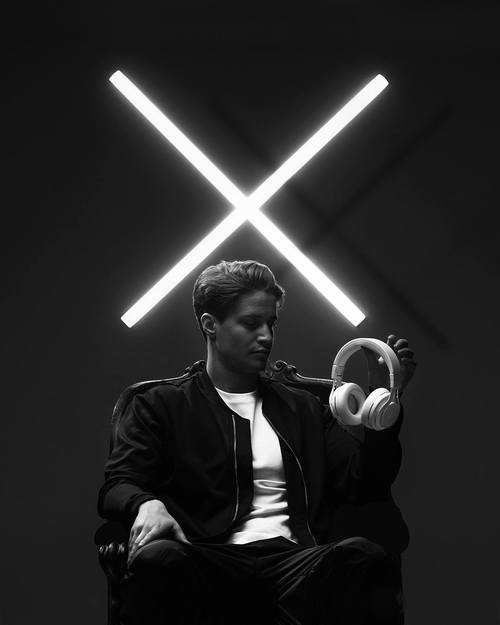 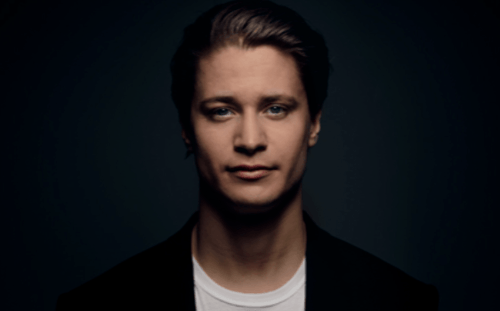 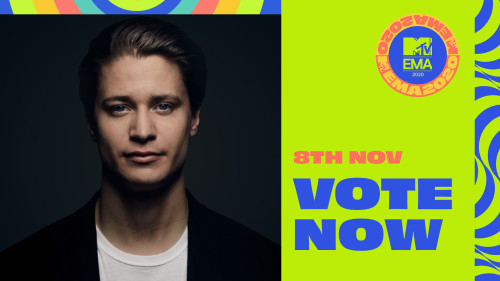 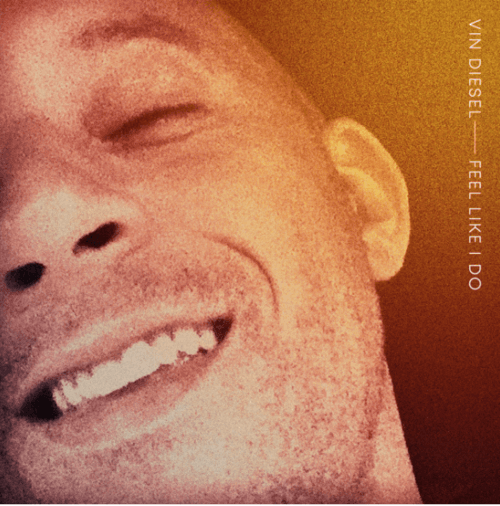