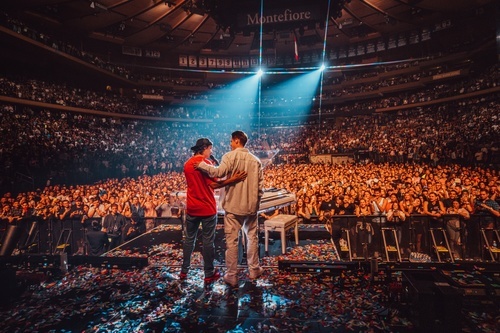 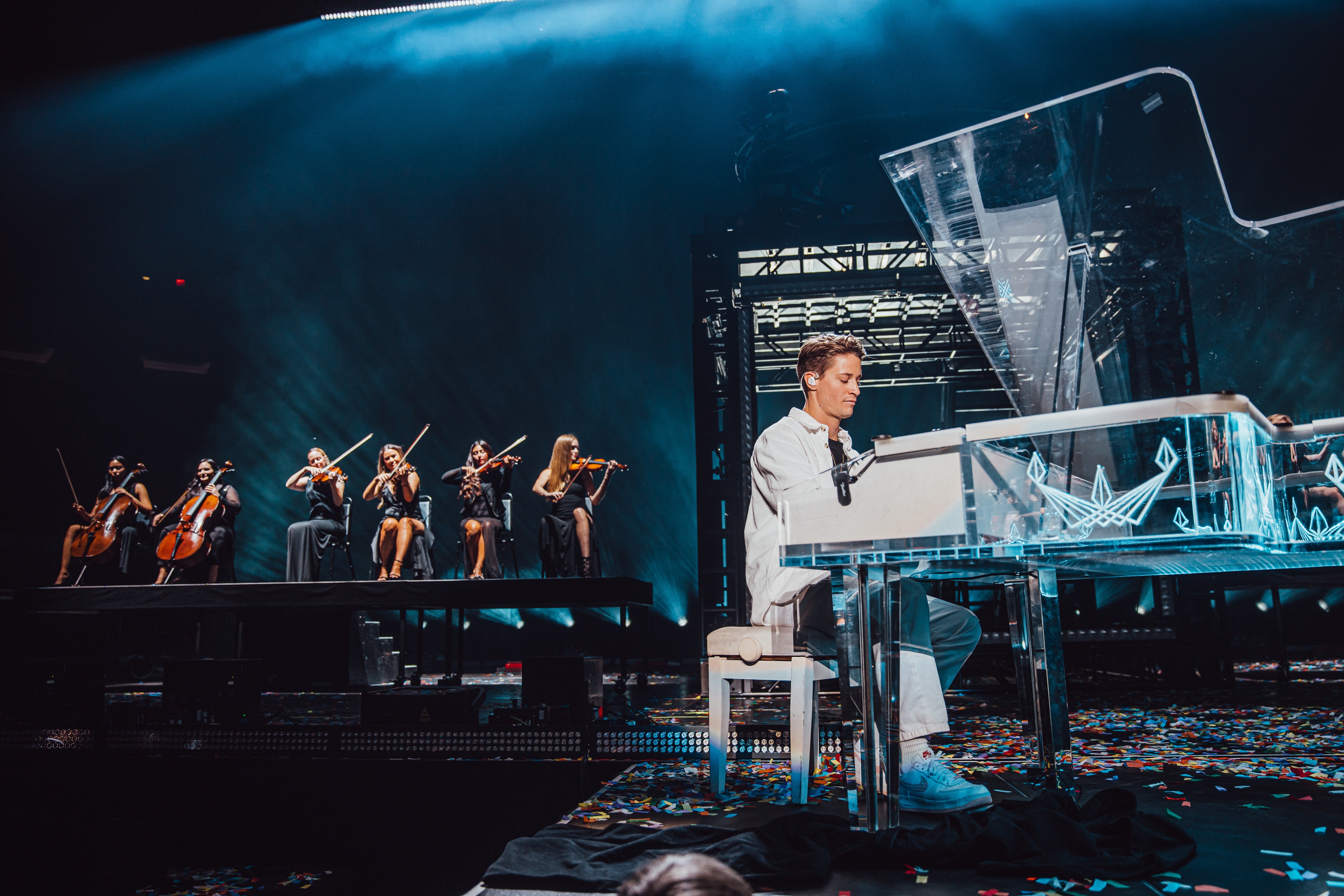 Kygo headlined a massive show at one of the world’s most famous venues earlier this month. The concert, which originally was supposed to take place in May 2020, had over 20,000 people in the audience. Along with him, Kygo had guests like Sam Feldt and Gryffin to mention some, taking the concert to another level.

This Madiosn Square concert marked Kygo’s return to the Big Apple after 4 years since he last played Barclays Center in 2018.

"A dream come true," Kygo said after the concert.

Get a taste of the amazing concert and atmosphere in the video below: 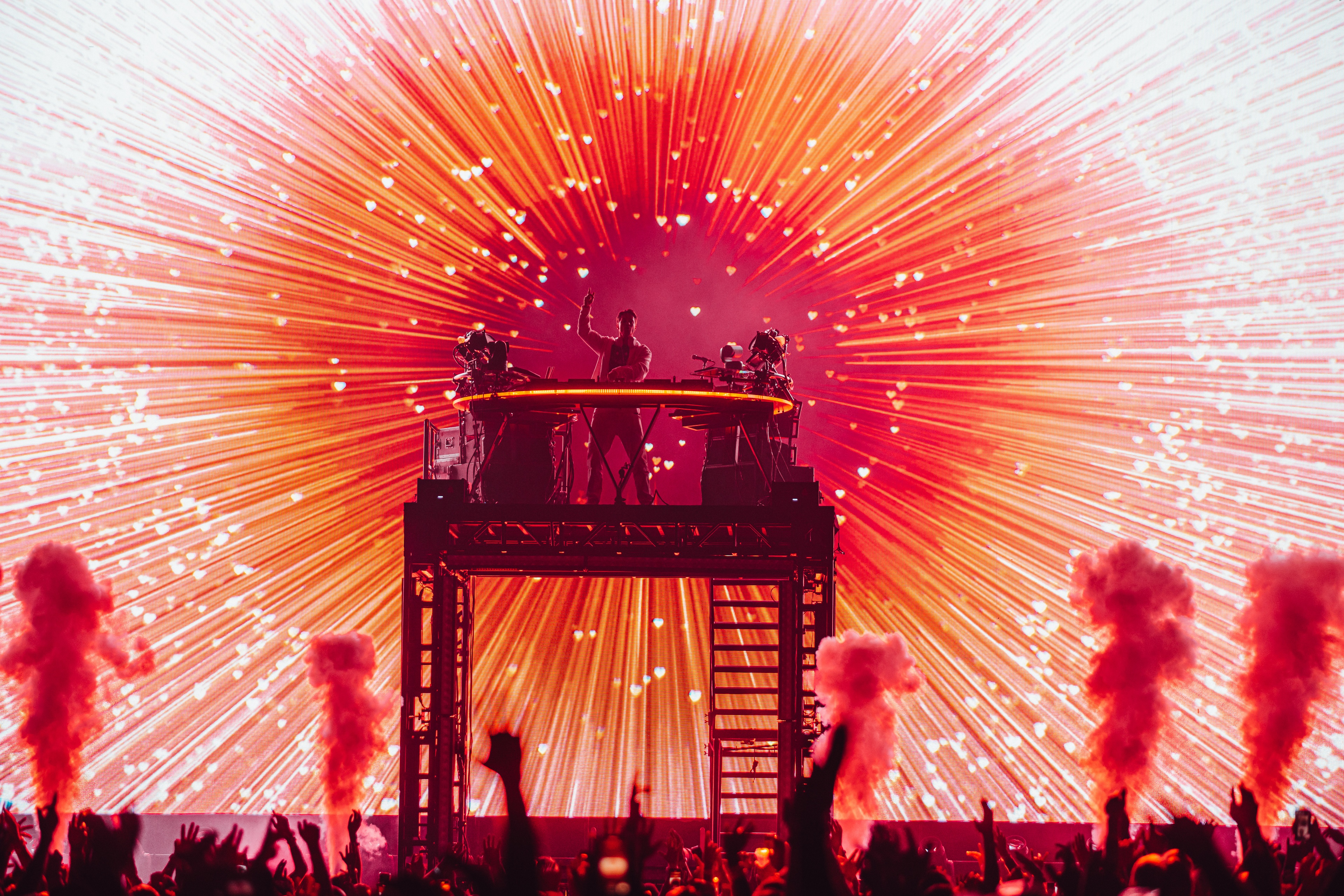 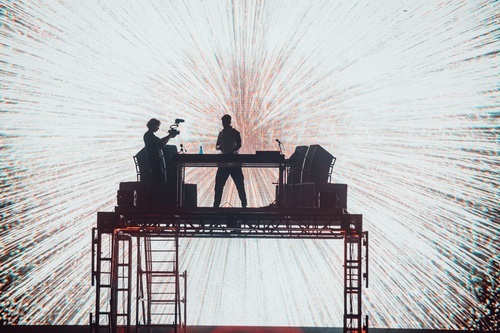 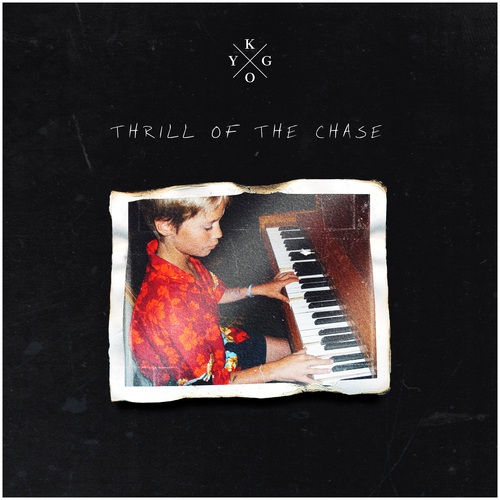 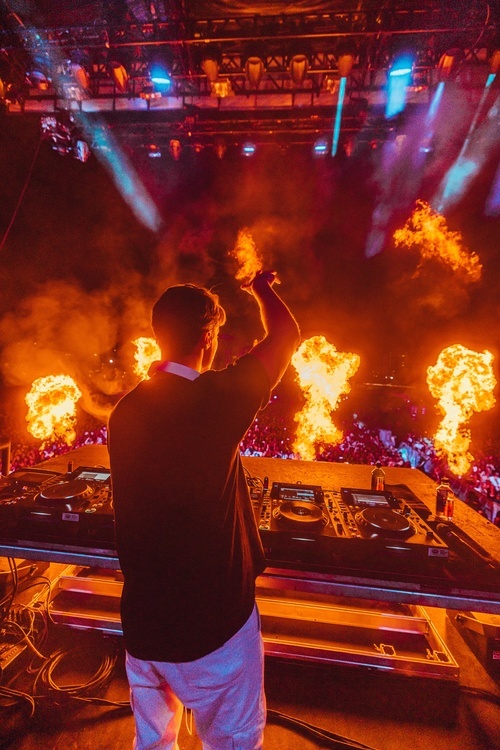 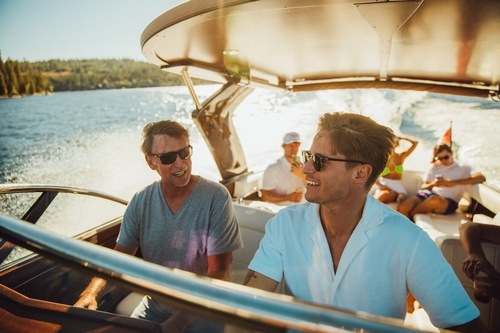 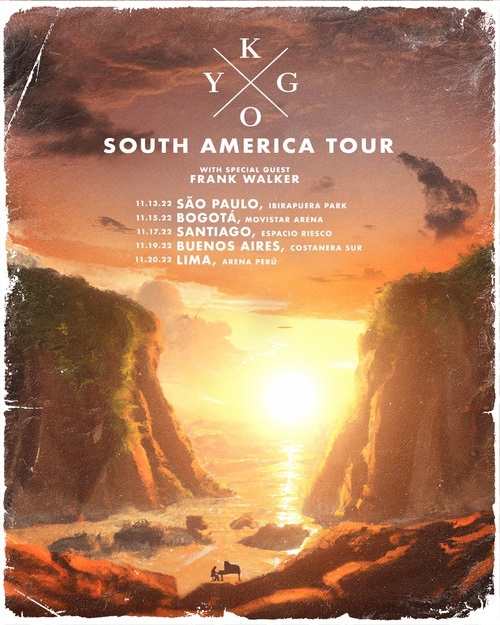 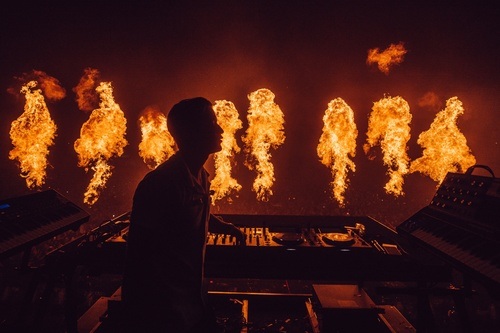 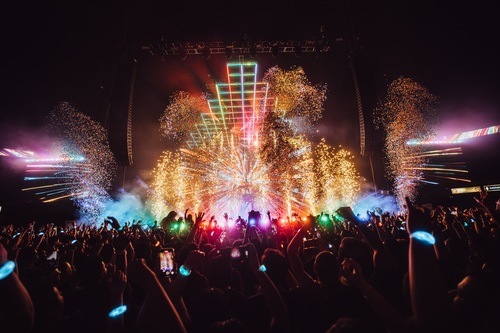 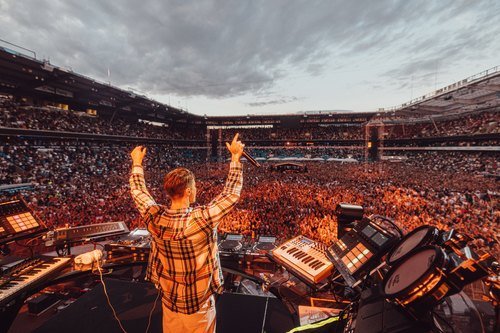 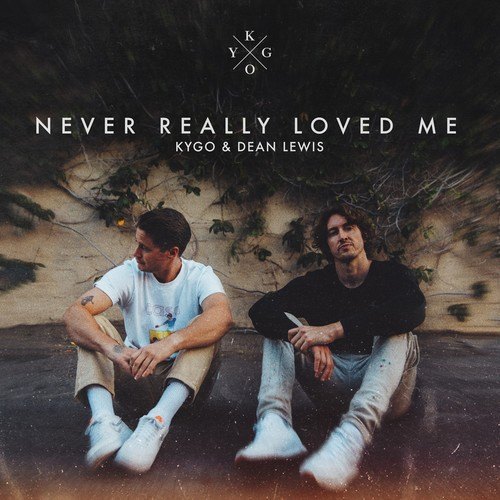 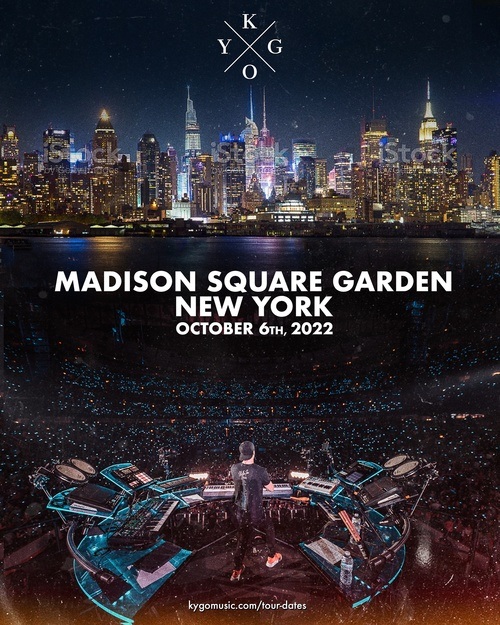 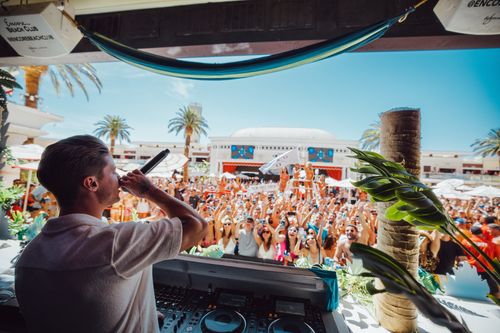 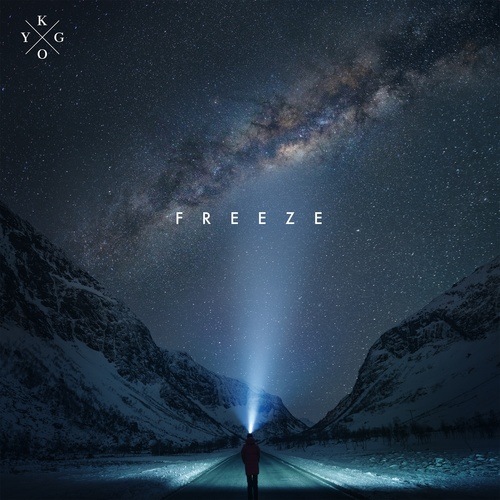 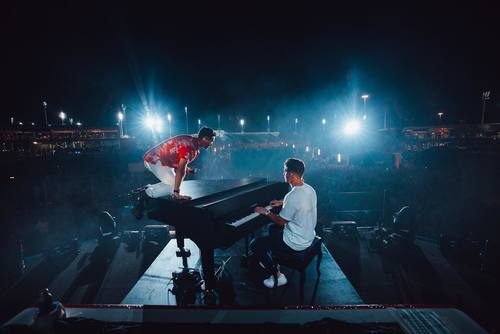 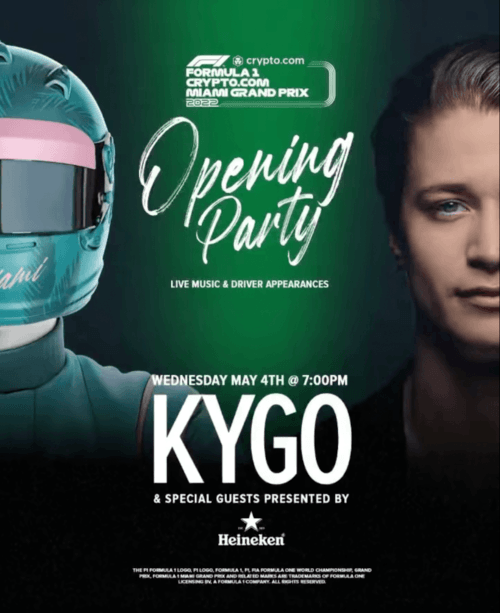